Today’s Web Applications are quite different from those that were once dominant in app development. With the advent of JavaScript Framework, the entire dynamics of application development has changed. Websites are no longer static. They are now able to interact with other applications as well. The world of development is no longer limited to HTML and CSS only. Several technologies have started flourishing along with advanced languages. However, JavaScript Frameworks can be a little challenging.

What is JavaScript (JS)?

For beginners, you can understand JS frameworks as a collection of code libraries for JavaScript. The basic purpose of these frameworks is to provide developers with a JavaScript code that had been written earlier. The term framework literally means a platform that is used to build websites and web applications.

JavaScript has gained a great deal of popularity during the past few years. This is probably because frameworks give the users the ability to recreate their web pages in various designs. Moreover, it also allows users to add different functionalities to their real-time web applications. This is not the only reason as to why JS is gaining so much popularity. The frameworks offer a great deal of efficiency along with security. It is also comparatively cheaper to incorporate JavaScript codes into your programs in comparison to others.

Why do we need JavaScript?

Building a website is like building a house. You could even build your building materials from scratch.  However, doing this would be too time-consuming. Purchasing the materials would make more sense and save you time as well. Coding for a website is quite similar. You can code for every part of your website and make it customized according to your needs.

However, similar to how it can be an excruciating task to make materials for a building. It can be difficult to code every part of a website as well. Especially when some features are common to most websites. This can be thought of as purchasing a brick rather than making one to build a house.

In the world of the web, this is where JavaScript comes into action. JS frameworks are one of the most used frameworks by digital marketing services. This fact alone justifies the ease of use and efficiency that JS frameworks promise its users.

Why is this Guide Useful?

Since we have already addressed the need for JavaScript frameworks. Maybe we can come to the more pressing question at hand. What is the purpose of this guide? The answer is not as complicated as JavaScript may seem. It is quite simple. There is a JavaScript update now and then. It can be a daunting task to understand which JavaScript framework will be the right match for your project.

This is where this guide comes into play. This guide will help you understand the strengths and weaknesses of every JavaScript framework up to date. Moreover, it will also be like a kick start for your project. Suppose there is a trending JavaScript framework and you are obliged to use it. But, what if it is not what your project needs and there is something more relevant to your project. To understand what your project needs, there is a requirement for you to study the frameworks in detail. A shortcut would be going through this guide and finding what suits you best.

A major problem that developers face is what framework to apply where. A large number of frameworks can cause more problems as compared to the solutions they provide if not correctly utilized. Our guide is focused on categorizing the frameworks to determine the best one for your program.

The web world has three very established JavaScript frameworks. These are by far the most commonly used frameworks. They have gained massive popularity due to the several reasons that we will discuss in the next section in detail. If you are a developer and have been in the web business, you must be familiar with “The Big Three”. Through several surveys; React, Angular, and Vue.js have proved to dominate the market. Our guide is based on a detailed analysis of these three JS frameworks. It is worth mentioning that there are many other frameworks but these are the ones that are dominating the current market trends.

Introduced in 2013, React was originally written by Jordan Walke. The man was an engineer at Facebook! The framework has been backed by both Facebook as well as Instagram. It has become the topmost used framework in recent times and has over a thousand contributions presently on GitHub.

The advent of the virtual DOM has made it more popular than Angular.js. Another important factor that has led to its popularity is how the third party is held accountable for issues related to routing and data management. Developers who use React.js find it easy to break the code into fragments and use them freely. This enables the ease of handling real-time data. Let us try to understand React.js framework through a detailed explanation of its pros and cons below:

The Angular framework is a fully featured design that allows developers to fetch data, manage state, develop, and build apps. The Angular framework is a successor of the famous Angular.JS framework. There have been notable improvements in the structure of the framework in the past and it has greatly evolved over the years.  The framework has been developed and is being maintained by Google as well. Angular has new revisions added to it after every 6 months that focus on efficiency and better performance. Contrary to the earlier versions, Angular is easier to learn now.

So, what makes Angular stand out so much? The reason is pretty simple to most developers. The use of Typescript helps developers to understand it better since it has its origins from traditional languages like C++ and JAVA. Angular gives developers a powerful platform to exercise any possibility they opt for. A detailed review of its pros and cons will help you decide about this framework in a better way.

Although, recognized only last year as a popular GitHub project. Vue has been around since 2013. The framework is exceptionally light as compared to Angular and is serving as a great alternative to it. Vue is loved by developers due to many reasons. Most importantly, it can easily be integrated via the script tag. Moreover, it is the least complex out of the big three which makes it widely popular.

Unlike the other two, Angular and React, Vue is not backed by any major company. Instead, it is funded through donations on an individual as well as a corporate level. The framework of Vue overlaps with Angular and React in many ways. It is also believed that Vue picks up the best features out of the other frameworks. However, it is widely known for its simplicity and its lightweight. Looking at the pros and cons of Vue will help us understand this framework in a much better way!

Many other JavaScript frameworks are also being used these days such as Node.js, Backbone.js, and Ember.js, etc. However, the real game-changers are the big three. If you want to make a real breakthrough, it is suggested to use any of the three mentioned above.

Choosing the right framework can be a difficult job, especially for a beginner. A training course or a boot camp could help you in the long run in understanding what framework you prefer. If you are new to the world of coding,then instead of hitting trial and error it would be better for you to gain an ample amount of knowledge before you step into the big world of JS frameworks. 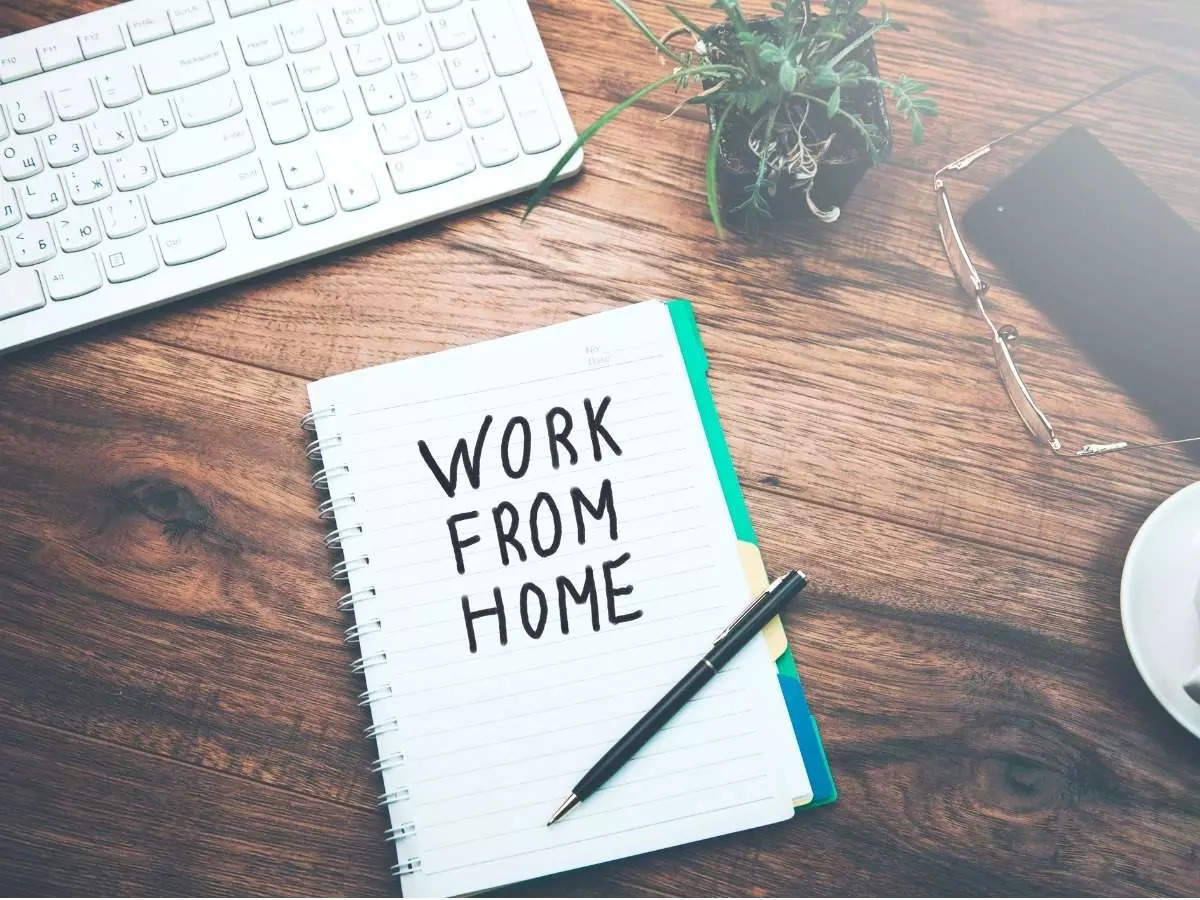